Anil Suri was the producer of several popular films including Karmayogi, Raj Tilak 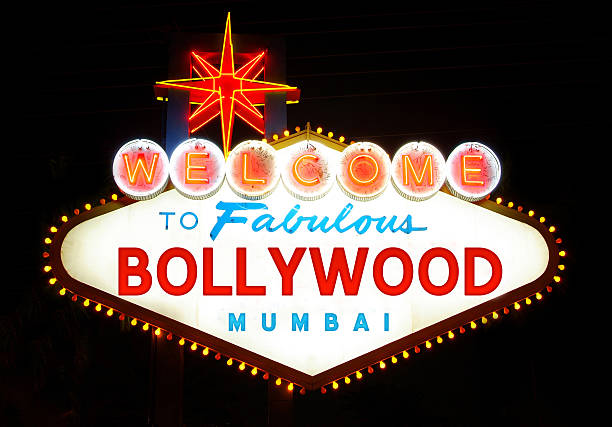 #Mumbai: News of Bollywood’s death again. Bollywood has been a star for the last one month and more. Irfan Khan, Rishi Kapoor, Wajid Khan, Basu Chatterjee this time Anil Suri. Anil Suri is a very well known and popular producer in Bollywood. He died on Friday at the age of 77. He produced Karmayogi and Raj Tilak starring Singer Rajkumar and Rekha.
According to news sources, Anil Suri’s brother Rajiv Suri has confirmed the news of his death. Anil Suri had a fever on June 2 and was having difficulty breathing the next day. Rajiv Suri said he went to Lilavati and Hinduja Hospital with his big brother. But there were no beds available in the hospital. So I had to go back. He was later admitted to the municipal hospital on Wednesday. Friday was put on ventilation and then all the fighting was over. Death is Anil Suri.
Music director Wajid Khan died on May 31 at the age of 42. Bollywood has mourned the news of one death after another. The mind is burdened, there is no language to express the limit of feeling bad, from Bollywood artists to artisans.